As people get older, muscles lose strength and mass, known as sarcopenia. A new study looked at a group of 95 men aged 65 to 90 who had varying degrees of sarcopenia, and compared their muscles and related nerve activity with 48 younger men (aged 18 to 40).

All the older men had fewer muscle fibres than the younger men. However, older men who did not have fully developed sarcopenia had higher levels of nerve activity in their remaining muscle. This suggests their bodies may have adapted to compensate for loss of muscle mass.

This study gives an insight into how muscle quality and quantity might vary between people as they age. However, as people were only measured at a single point in time and we know little about their lifestyle and activities, we can’t say what helps some people maintain better muscle function as they age.

The best thing for older adults is to eat a healthy balanced diet and try and maintain physical activity in line with government recommendations, including strengthening exercises at least twice per week.

Where Did the Story Come From?

The UK media’s coverage contains some puzzling discrepancies from the journal article. BBC News reported that the study involved 168 men, rather than 143, while the Telegraph’s headline also implied that researchers had found ways to overcome muscle wasting, whereas they didn’t actually look at this. Instead they looked at existing differences in people at a single point of time, so we don’t know why those differences exist.

Finding out more about the causes of sarcopenia could lead to a treatment or a preventative approach. But at this stage there is not enough evidence on which to base any firm recommendations.

What Kind Of Research Was This?

This was a cross-sectional study in which the muscle integrity of a group of men of different ages was assessed at a single point in time.

Sarcopenia involves the wasting away or loss of muscle fibres, and affects around 10-20% of people aged over 65. It may be possible to slow or prevent wasting with exercise or physical therapies, but this doesn’t recover lost fibres.

Another factor which causes changes to muscles with age is a drop in the number of nerves supplying groups of muscle fibres. Physiologists use the term “motor unit” to describe the combination of a nerve cell (neuron) with a connection to muscle fibre.

In this study, researchers wanted to find out whether there was any difference in the size and number of motor units between younger men and older men who were either healthy or had varying degrees of age-related muscle loss.

Cross-sectional studies like this can be useful for gathering initial data to form the basis for other research. However, in this study nothing was known about the prior health and lifestyle or other characteristics of the men. If we wanted to know whether sarcopenia could be prevented by taking action earlier in life, we would need to look at a cohort of people who had been followed up for a longer period of time, or a randomised controlled trial which gave people specific action to take, such as an exercise programme.

What Did the Research Involve?

The study recruited 143 men aged either 18 to 40 years or 65 to 90 years. People were not able to take part if their body mass index (BMI) was below 18 or above 35, or if they had one of a number of other serious health problems such as some cancers, heart failure, dementia or Parkinson’s disease.

All participants had their BMI measured. They had their body composition and muscle quality and quantity measured using magnetic resonance imaging (MRI) or ultrasound, as well as a DEXA scan which looks at bone density. To look at the motor units, researchers used a technique called electromyography (EMG) which involves using electrodes to detect muscle activity.

What Were the Basic Results?

Of the 143 men in the study, 48 were in the younger group. Among the older men, 13 did not have sarcopenia, 53 were “pre-sarcopenic” (they were likely to develop sarcopenia) and 29 had sarcopenia already.

How Did the Researchers Interpret the Results?

This study gives some interesting findings which could form the basis of further research into why some develop muscle wasting as they age and others don’t. This may lead to better understanding of how muscle wasting could be slowed down or prevented.

However there are a number of points to bear in mind when assessing the potential implications of the research.

This was a very small study and only included men. We would want to see whether the same findings exist in a larger group of people and whether women experience similar variation in muscle and nerve activity as they age.

Among the older adults, people with one or more of a large number of chronic health conditions were not able to participate. Many older people have at least one of these conditions, so the findings may have limited relevance to the majority of older people.

Because the study only looked at people at a single point in time, we can’t draw any conclusions about “cause and effect”. We don’t know whether having fewer nerves in the muscles leads to sarcopenia, or whether developing sarcopenia causes motor units to get smaller, or whether something else is acting in between.

We don’t know anything about the differences between men with and without sarcopenia in terms of their prior lifestyle, diet or physical activity levels. So there is no way of knowing what people might do to reduce muscle loss and increase the nerve activity within the remaining muscles.

This study may just have a simple explanation that the men who hadn’t developed sarcopenia had made efforts to remain physically active into older age and so maintained their muscle strength.

So for now the best approach seems to be to follow current recommendations. People over 65 should aim to be active daily with at least 150 minutes of moderate intensity activity per week (for example, 30 minutes 5 days a week). They should also aim to perform strengthening exercises at least twice a week. 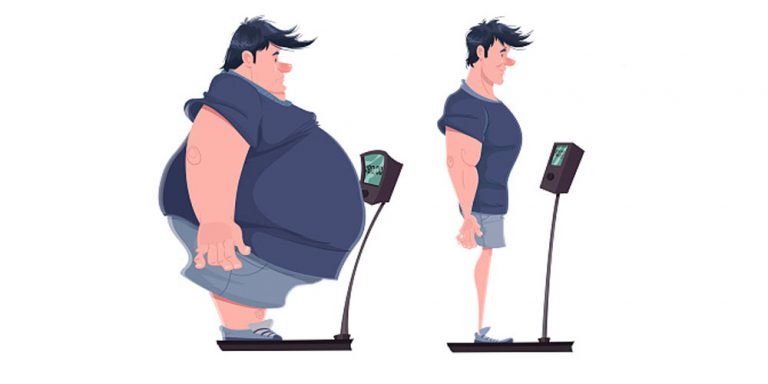 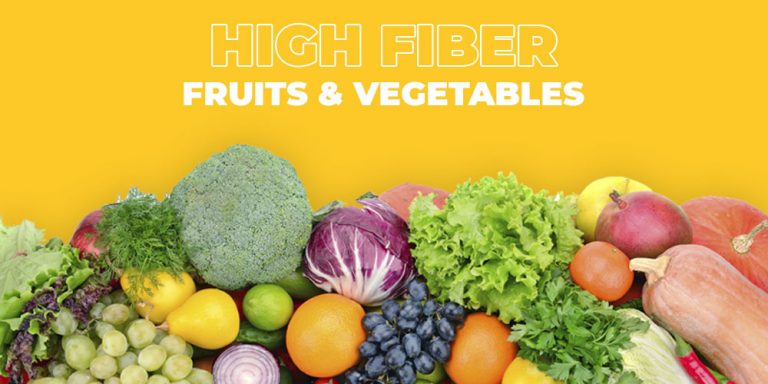 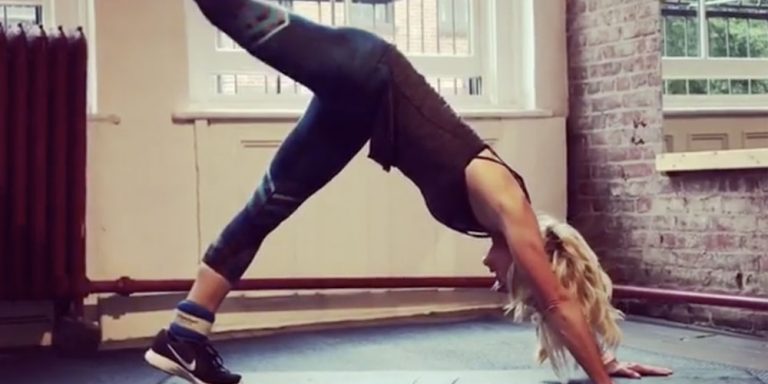 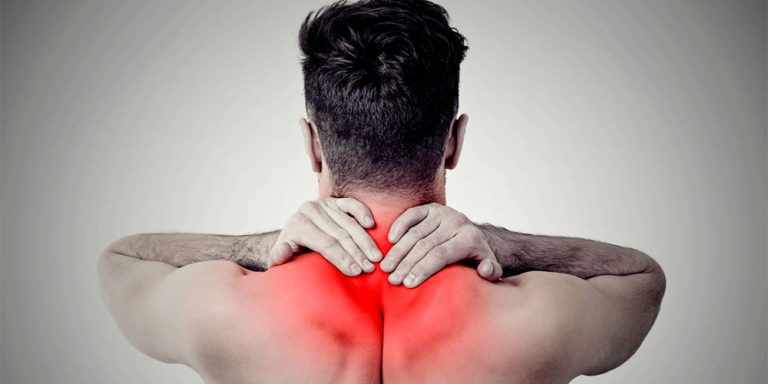 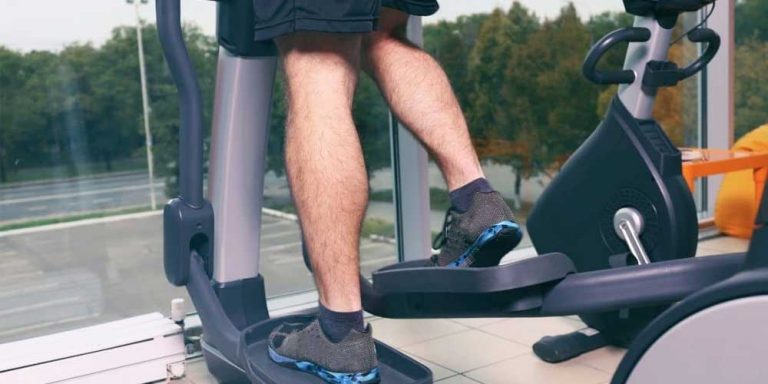 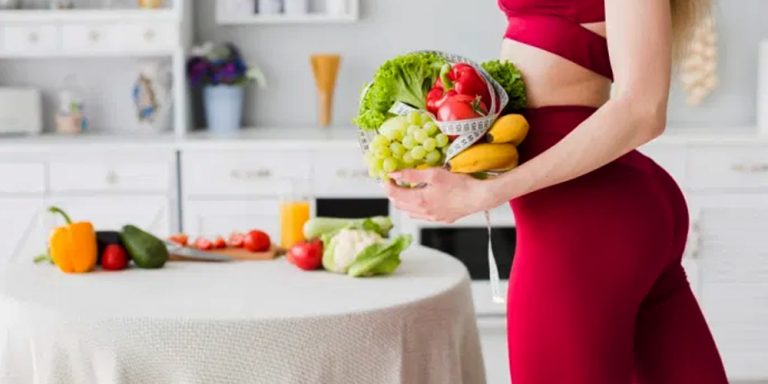