Also mentioned as RDL, the Romanian deadlift is not limited to encouraging the growth of your posterior body chain but can be flexibly included in many strength-based training programs. Although it is quite readily perceived as a supplementary lift with submaximal efforts or loads, performing it more often has multiple benefits.

However, there might be certain shortcomings on the part of the trainee, especially if s/he is a beginner, such as poor knowledge of hip-hinge mechanics, lack of control as that necessary for a lifter, or limited flexibility which might impede them from training with RDL.

Take a breath of relief because RDL does have alternative exercises to try which targets the same muscle groups, with maybe a little more or less intensity, to provide the trainee with the exercise’s benefits. It repatterns and teaches the practitioner a grasp on the foundational movement.

What Muscles Does the Romanian Deadlift Work?

If you are training your body to develop sound hip health, hinge action, muscle growth, athletic/ strength endurance, and muscular power, you may not want to miss out on the Romanian deadlift. This powerful workout finds itself getting incorporated in the training regime of most weightlifters, powerlifters, and professional athletes for upscaling their lower body strength which has a major role to play in building stability as well.

Primarily, it targets the gluteus, back, inner thighs, and hamstring. However, it also works the trapezius, forearm, and grip strength to develop a better postural control for several different workouts such as squats, conventional or sumo deadlifts, grapple, snatch, and cleans.

Added to muscular hypertrophy of the hamstrings and back, the beginners can learn to improve their forms and technique for maximal and maximal lifts. Since it strengthens the posterior chain, it can boost the power transferred to running or leg strength.

Nevertheless, the movements of the Romanian deadlift workout dominantly train the hip extensors. The barbell raised and reversed to the initial position utilizes the power of the hips and works the main pivot joint at the hip’s hinges. Unlike squats that put knees and hips into extending or raising the weight, the Romanian Deadlift keeps the knees relatively stable and unmoved.

Therefore, squats may not serve as the right alternative to the exercise. What we are essentially trying to point out is that besides targeting the right group muscles, the best Romanian deadlift alternatives must not unnecessarily incorporate heavy movements of knees or other parts over the hip joint.

Good mornings are recommendable only if you have a decent familiarity with complex barbell movements that might include the kinds of the back squat, front squat, or deadlift. It involves strong lifting mechanics where the trainee needs to know how to keep the spine strain-free or neutral while implementing a hip-hinge movement in the right form.

If you have a fair idea of how to maintain the correct lift form and still want better security, you may use a resistance band in place of a barbell. A booty band may allow you more freedom and flexibility to move without fearing that the barbell might fall or hurt you. Focus on experiencing a burn in your glutes and lower back as you perform the exercise.

If your gym provides access to a GHR machine, the workout can help strengthen the posterior body chain. To go into the deep skin of science, the semimembranosus, semitendinosus, and biceps femoris or the leg biceps make up your hamstring muscles that stretch from the medial side to the lateral side of the leg. This Romanian Deadlift alternative works the three muscles extensively besides requiring some engagement of the calves.

This workout also requires equipment at the gym to perform seated leg curls. It is essentially useful for powerlifters and gives them improved assistance in their basic or foundational techniques. A leg curl machine is stabilizing in itself and can guide even beginners through the right movement of performing a lift using the lower body strength. This also does risk the lower back to chances of injury.

Seated leg curls target the hamstrings, glutes, and also core muscles. Since it incorporates hinge movements at the hips and gives a good knowledge of stabilizing the lower body as well as the core, it is an amazing alternative to the Romanian Deadlift.

Kettlebell swings are hip-dominant exercises just as Romanian Deadlifts. It demands a full-body movement from the quads, extension of knees to your core and back muscles. The workout also engages the torso, while keeping it stable and placing the spine in a neutral position. The shoulders are also put in work as stabilizers that control the swings of the kettlebell. Basically, a lot of muscle groups from your calves to your arms are engaged as you perform the movement. However, what brings it closer to a Romanian Deadlift is the focus on the hip hinge, which is operated by the glutes and hamstrings.

Also known as a hip-thrust variant, glute bridges are one of the most effective substitutes to Romanian deadlift, that dominantly target the hip extensor muscles with almost the same intensity. It activates the glutes and hamstrings as much power as the Romanian Deadlift. As the name suggests, glute bridges or hip thrusts require you to push your hips towards the ceiling while engaging the gluteal muscles maximally at the highest possible position. There are multiple variations of the workout but to get closest to the Romanian Deadlift, you’d need to add resistance to the movement using a barbell.

A single-leg Romanian deadlift with dumbbells could be seen as a unilateral movement sort of variation to the barbell Romanian deadlift. It works the hips, gluteal muscle, and core in accordance with the movement. It is highly functional in nature and incorporates athletic pace. Nevertheless, it also finds a mention in a number of regimes followed by athletes.

They train each side independently which means you will have to perform them on either side alternatively. It prevents both overtraining or overusing of the ‘stronger’ side besides assisting you in fixing muscular imbalances. There’s also the added benefit of injury prevention and rehabilitation while stabilizing your workout posture.

Verdict – Can Romanian Deadlift Alternatives Be Just as Effective?

The Romanian Deadlift works a number of muscles. Developing an overall back strength is essential in improving positional strength for other lifts. Those Romanian deadlift substitutes or alternatives to stiff leg deadlifts can help one adapt to the actual lift’s form without risking major injuries. The aforementioned challenging alternative to the Romanian deadlift and targets the hamstrings offer an added benefit of boosting your force production, employing connective tissue, and generating greater muscle growth. 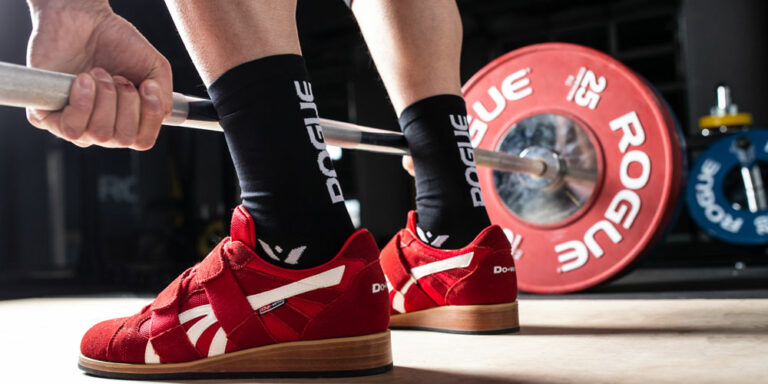 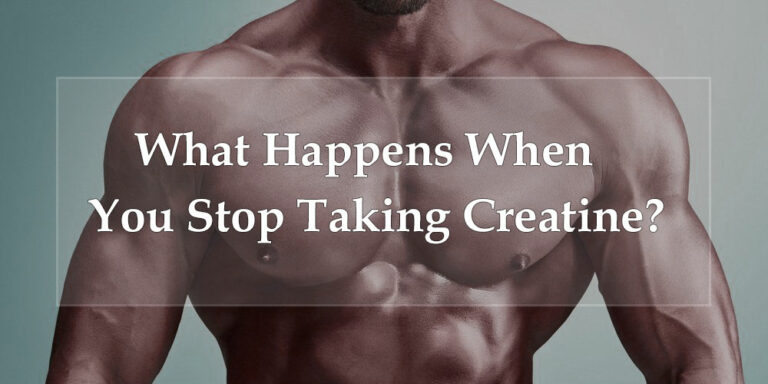 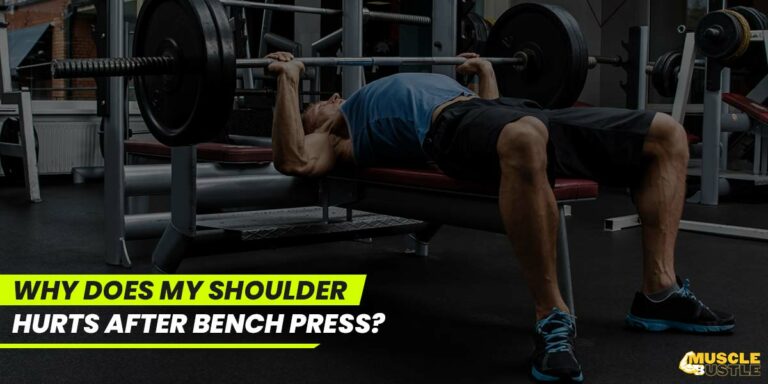 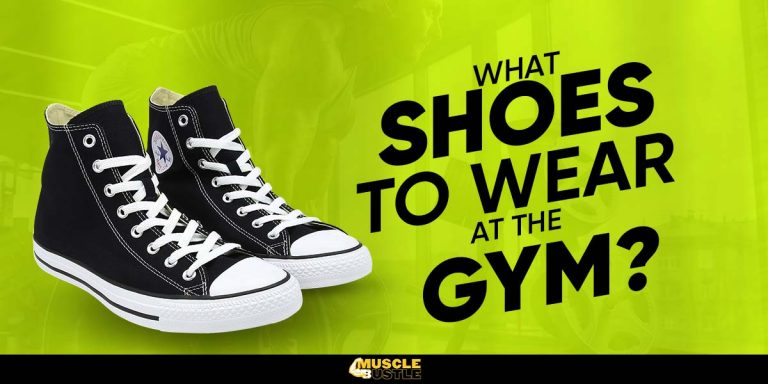 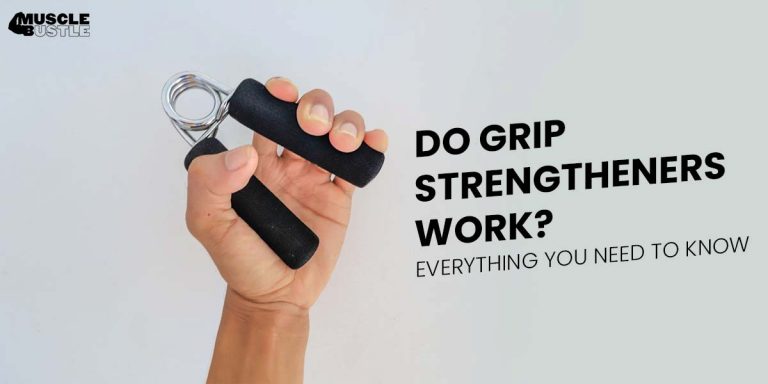